To find the latest information about school opening, please use the links below. Wynantskill UFSD's top priorities are the health and safety of our students and staff and the academic and social emotional needs of our students.

The Wynantskill Union Free School District is pleased to announce Elizabeth Carbone as its Valedictorian and Carley Walsh as its Salutatorian for the Class of 2021. 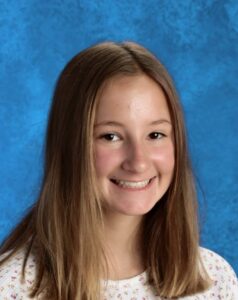 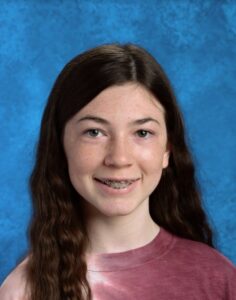 Carley Walsh
Walsh will be attending Averill Park High School in the fall. Walsh is looking forward to making new friends in Averill Park next school year and says she will miss all of her friends at Gardner-Dickinson who will not be going to Averill Park next year.